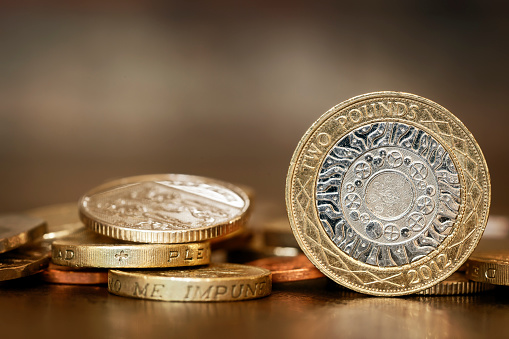 Believe it or not it was a surprise to everyone when UK`s economy growth experienced some unexpected boost after the Brexit Vote way back in June. But the case now seems to be far from what was observed for the past few months. The latest major business survey indicates a slow decline in UK`s economy growth which is ringing bells of warning for major companies.

The Fridays`s Market/CIPS UK Services Purchasing Manager`s Index (PMI) showed that the service companies are started to feel the decline in consumer spending which can retard the rapid growth of economy since UK decided to leave the European Union. The survey strongly point towards the fact the UK`s economy will see the fading effects of Brexit`s sudden boost in the economy in the following year.

Statistics showed that the services PMI fell to a stinging five-month low of 53.3 from 54.5during January. These number indicate the growth of UK`s economy which is expanding at a pace of around 0.4% compared to the 0.7% expansion during the fourth quarter of the year 2016.
These reports surfaced many other reports from business typhoons and firms in the UK.

Like British broadcaster ITV presented reports indication a surprising first ever decline in the advertising revenue since 2009. Major companies like WPP have pointed towards some potential toughness to be faced in the year 2017 regarding economic growth.

The reason behind this sudden decline is due to the increasing inflation which is affecting the spending margins of consumers and the profit margins of producers. Surveys show that people in Britain are showing caution in their spending which is putting pressure in input costs and selling prices.

According to Chris Williamson, Chief Business Economist at HIS Markit, “the biggest contributing factor in weak economic growth is the weak consumer spending. Increase in the prices of products put a household under tight budget where they then restrain from spending. This ultimately puts pressure on the producer and the economy starts to slow down”. Experts say that this was expected after the Brexit Vote but they preferred to be probed wrong than right.

Though inflation pressure isn’t the only reason for economy`s gloomy future according to BoE Governor Mark Carney. He said that he totally convinced that the inflation pressure would go temporarily above the bank`s 2% target which is due to the decrease in the value of pound since the Brexit Vote went down in 2016.

Some foreign strategists are estimating a further fall in the pound in near future which can be a red signal for top companies and then again the people of Britain.

As the Prime Minister Theresa May moves in to make the separation from European Union formal at the end of this month, many services firms still believe in the economic strength of their country.

Though the numbers right now are not in favor of both the consumers and the producers, services firms are confident and optimistic that the economy will recover and prosper in the next 12 months. Until then it’s a test for the people of UK in every aspect.